Tune in to the MFG OutLoud podcast or watch on YouTube!

The Future of Online Interaction for Manufacturers 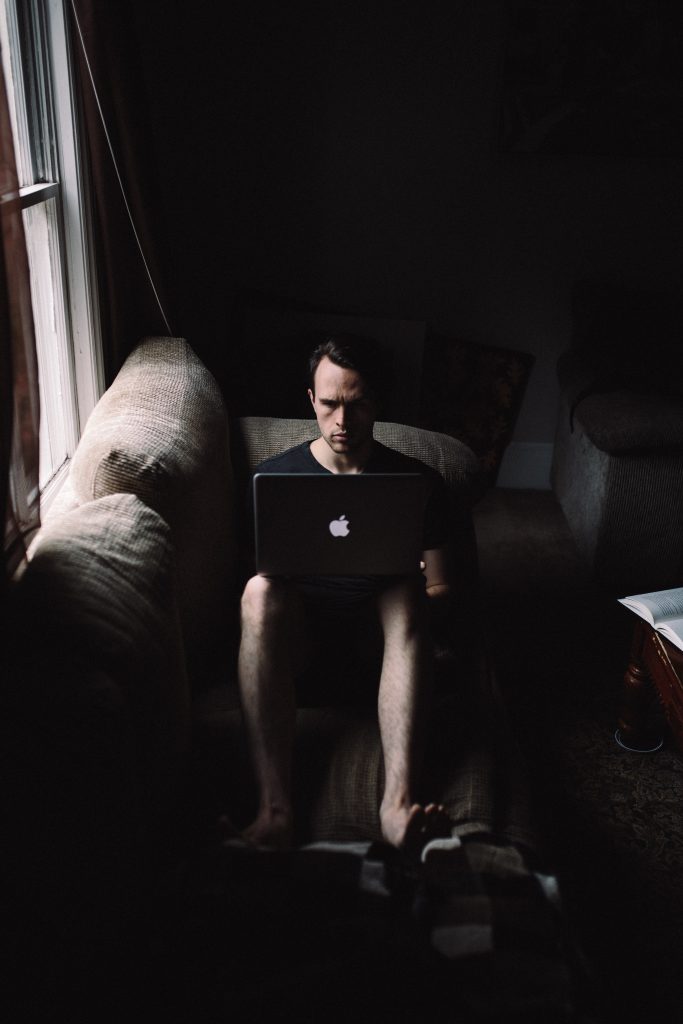 As the manufacturing world changes, faster and more suddenly than most of us expected, the digital world enables a new kind of conversation. One that scales, one that cannot possibly be replicated in the real world.

And due to the current health emergency that we’re experiencing, it’s become advisable (and in some instances mandated) to quickly move our meetings and interactions online.

Fortunately, there are powerful and inexpensive tools to do just that.

Unfortunately, we’re at risk of adopting a new status quo that’s even worse than the one it replaces.

Good news! We can make it better.

You have a choice to make. Reinvent the default, to make it better. Or you can maintain the status quo. Which way will you contribute?

Rather than doing what we’ve always done in real-life (but online, and not as well), what if we did something better instead?

Here’s what we’re going to unwrap:
1. People hate meetings but they don’t hate conversations.
2. People might dislike education, but everyone likes learning.

What we think we get from face-to-face meetings:
A chance for people to come together and discuss important issues.

Real-life meetings are among the most hated part of work for the typical office worker. How many do you have inside of a week?

See the distinction here? Transferring or transforming! Only one creates change and growth.

And now, because of worldwide events, local meetings are going online.

The results will be one of two things:

2. Something new and something better.

The compliance of the mandatory Zoom meeting is not nearly as firm as it is in real life. It’s like an episode of the Office, except it’s happening millions of times a day.

So, we have a few problems:

1. The in-person regime of meetings is riddled with problems around status, wasted time, compliance, boredom, and inefficient information flow.

2. Moving to online gives up the satisfaction of the status quo, diminishes the ego satisfaction for those seeking status, and creates even more challenges with compliance, boredom and the rest.

There’s a solution. A straightforward and non-obvious choice.

Let’s have a conversation instead.

If you’re trapped in a room of fifty people and the organizer says, “let’s go around the room and have everyone introduce themselves,” you know you’re in for an hour of unhappiness. That’s because no one is listening and everyone is nervously waiting for their turn to talk.

But if you’re in a conversation, you have to listen to the other person. Because if you don’t, you won’t know what to say when it’s your turn to talk.

Conversations reset the power and compliance dynamic because conversations enable us to be heard.

Conversations generate their own interest because after you speak your piece, you’re probably very focused on what someone is going to say in response.

You don’t have to have a conversation, but if you choose to have one, go all in and actually have one.

And here’s the punchline:

The digital world enables a new kind of conversation, one that scales, one that cannot possibly be replicated in the real world.

There’s even a special button for it in Zoom, and if you have enrollment and the passion to engage with it, you can use it to create magic.

If we want to, we can use Zoom to create conversations, not a rehash of tired power dynamics. We can create peer to peer environments where conversations happen.

HERE’S HOW IT WORKS:

IMPORTANT: Only have a real-time meeting if it deserves to be a meeting. If you need people to read a memo, send a memo. If you want people to watch a speech or talk, then record it and email it to them. Meetings and real-time engagements that are worthy of conversations are rare and magical. Use them wisely.

1. People come to the meeting ready to have a conversation. If they’re coerced to be there, everything else gets more difficult.

2. Part of being engaged means being prepared. Consider this simple 9 point checklist.

3. Organize a conversation. That can’t work at any scale of more than five. How then can you create a larger conversation or do an event with hundreds of people? The breakout.

A standard zoom room permits you to have 250 people in it. You, the organizer, can speak for two minutes or ten minutes to establish the agenda and the mutual understanding, and then press a button. That button in Zoom will automatically send people to up to 50 different breakout rooms.

If there are 120 people in the room and you set the breakout number to be 40, the group will instantly be distributed into 40 groups of 3.

They can have a conversation with one another about the topic at hand. Not wasted small talk, but detailed, guided, focused interaction based on the prompt you just gave them.

8 minutes later, the organizer can press a button and summon everyone back together.

Get feedback via chat (again, something that’s impossible in a real-life meeting). Talk for six more minutes. Press another button and send them out for another conversation.

This is thrilling. It puts people on the spot, but in a way that they’re comfortable with.

You can create a transformative moment for the 100X people who participated. You can converse with customers and potential customers at scale. For free! You can record it and repurpose it via social media as a whole and in bit-sized chunks.

If people simply wanted to learn what you’re selling, they wouldn’t have had to wait for your webinar (or pay for it). They could have looked it up online.

But if you want to create transformative online engagement, then allow people to learn together with each other.

(This post was inspired and adapted from a post from Seth Godin! He never ceases to inspire us to be better.)